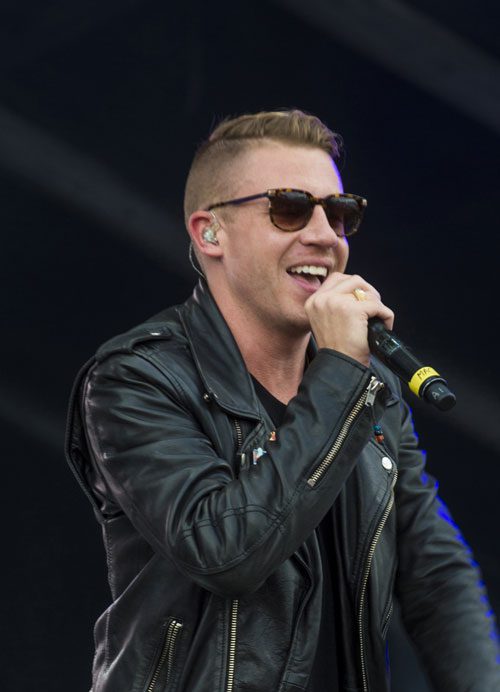 Drug addiction relapse can happen to anyone.

As the Macklemore relapse hits the news, it again proves that addiction affects everyone from the rich and famous to the down and out. The classic definition of relapse, according to Webster, is the return of an illness after a period of improvement or a return to bad behavior that you had stopped doing. As hard as it is for the average person to admit relapse, imagine how difficult it must be when you’re in the spotlight.

According to an article in Vulture, Macklemore admitted to a drug addiction relapse last year. He said his relapse stems from not going to his 12-step meetings and being under stress from his fame. It is a theme heard again and again from those in recovery: life’s pressures build up until the person wants to escape by returning to old habits.

Macklemore says that once he crossed the line again, he couldn’t stop the full-blown relapse from happening. Fortunately, he was eventually able to get sober again, motivated by his fiancee’s pregnancy.

It takes a lot of courage to admit drug addiction relapse. For Macklemore, admitting relapse was perhaps the very important first step in returning to sobriety. To avoid relapse, keep doing what is working, stay connected and don’t stop participating in your recovery program. 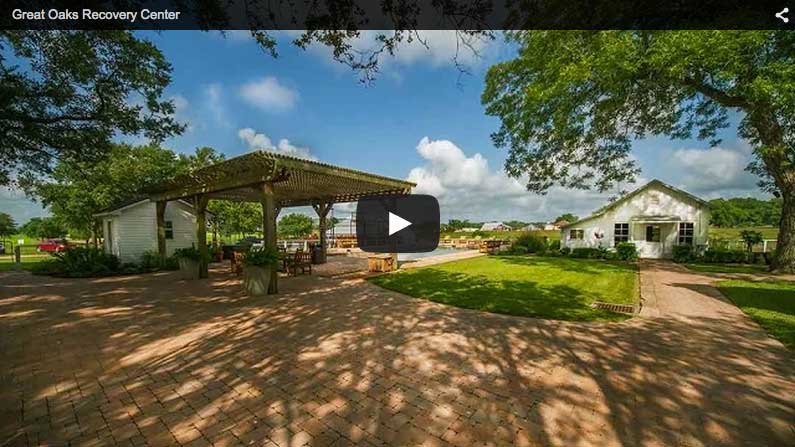