Read on to learn about the most common mental health issues affecting veterans and where they can seek help.

The transition from military life to civilian life is a difficult one. Many veterans have trouble adjusting to the lack of structure and uncertainty in their lives, leading to anxiety, depression, post-traumatic stress disorder (PTSD), and substance abuse. Veterans are six times more likely than civilians to die by suicide. The good news is that different types of treatment exist to help veterans cope with these mental health issues. This guide is here to help you understand common mental health issues veterans struggle with and learn where veterans can seek help.

Many veterans struggle with depression and PTSD. It is estimated that around 14% to 16% of US service members deployed to Afghanistan and Iraq suffer from PTSD or depression.1 Other common conditions include substance use disorder (SUD), anxiety disorder, and serious mental illness (SMI). 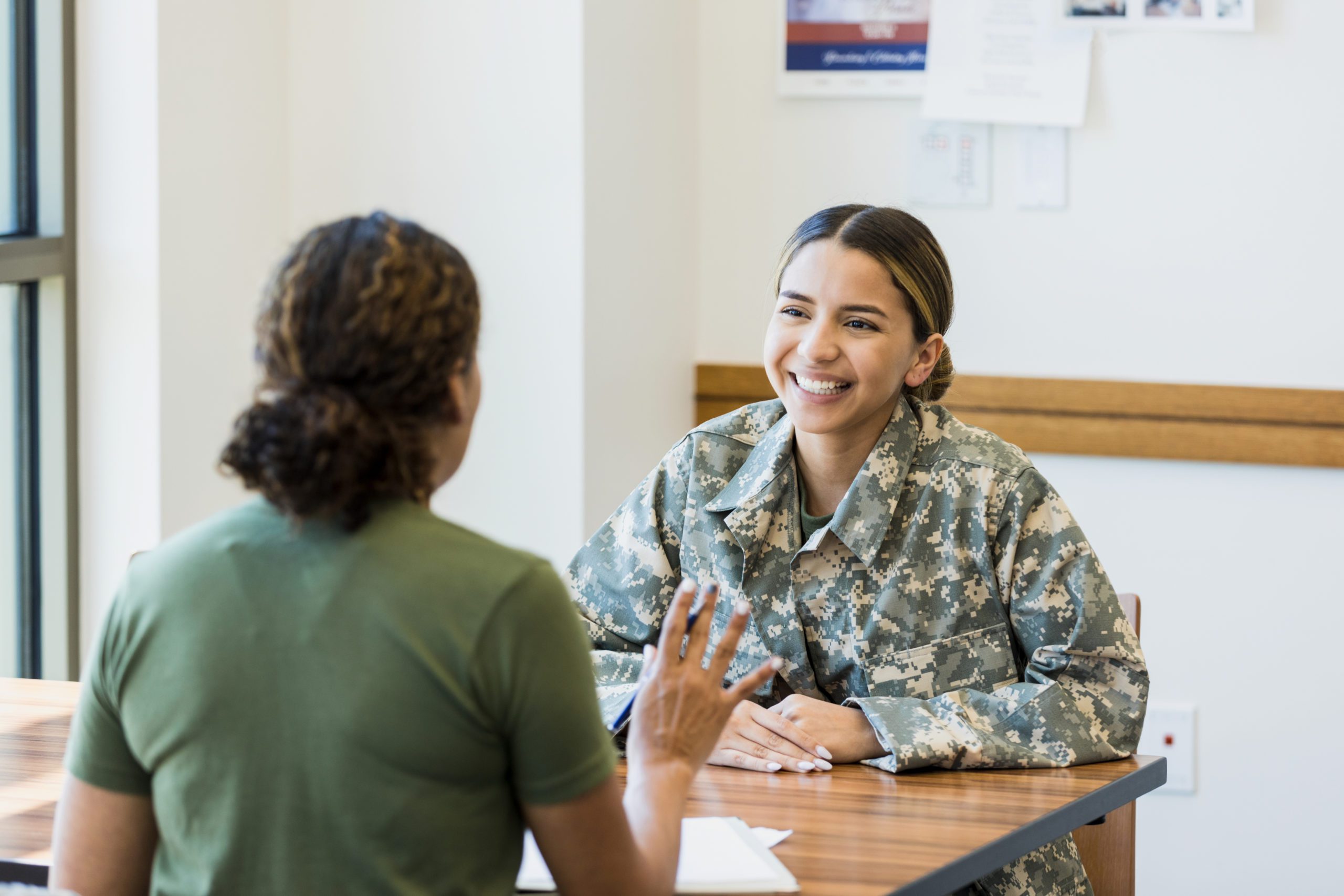 Are Veterans More Likely to Have Mental Health Issues?

Veterans are more likely to suffer from mental health issues than the general population. This is due to several factors, including:


According to research, veterans are at a higher risk of experiencing PTSD compared to the general population. For example, one study of Iraq and Afghanistan veterans found that 13.5% of deployed and nondeployed veterans had PTSD. Other studies show the rate to be as high as 20% to 30%.2 To compare, about six out of every 100 people (or 6% of the general population) will experience PTSD at some point in their lives.3

Moreover, more veterans die from suicide than nonveterans. One study has found that 6,435 veterans and 40,075 nonveteran adults died by suicide in 2018. When comparing the rate of these numbers, suicide among veterans was 32.0 per 100,000 and 17.2 per 100,000 for nonveterans.4 As you can see, the rate of suicide is much higher in veterans.

How Many Veterans Have Mental Health Issues?

The number of veterans who have PTSD varies by service era.6

Percentage of Veterans With PTSD

One meta-analysis of 32 scientific articles found that the estimated incidence of PTSD among veterans ranges from as low as 1.09% to as high as 34.84%.7 The exact percentage of veterans with PTSD requires further research.

The symptoms of PTSD in veterans may begin within one month from being exposed to a traumatic event, or they may not appear until years after the event. In 10% to 20% of cases, symptoms become persistent and debilitating.

According to data from the RAND Corporation, nearly 8,000 New York veterans of the Wars in Iraq and Afghanistan have post-traumatic stress disorder (PTSD).8

According to a study conducted by the RAND Center for Military Health Policy Research, less than 50% of veterans suffering from mental health issues receive treatment. Moreover, less than one-third of those receiving treatment for PTSD and major depression receive evidence-based care.9

Some of the most common symptoms of depression include:

Roughly 25% of New York City veterans have a probable diagnosis of PTSD and/or major depression.10

According to the latest National Veteran Suicide Prevention report:11

The risk of suicide is higher in veterans who have PTSD. These individuals often have frightening thoughts that make them relive the traumatic event.12

Findings show that suicide among veterans is the highest in western US states and rural areas. Social isolation, gun ownership, and lack of access to health care are some of the factors for the high suicide rate. Montana, Utah, Nevada, and New Mexico are some of the states that have the highest rates of veterans suicide as of 2014. The rate in these states is 60 suicide deaths per 100,000 individuals, compared to the national average of 38.4 per 100,000.13 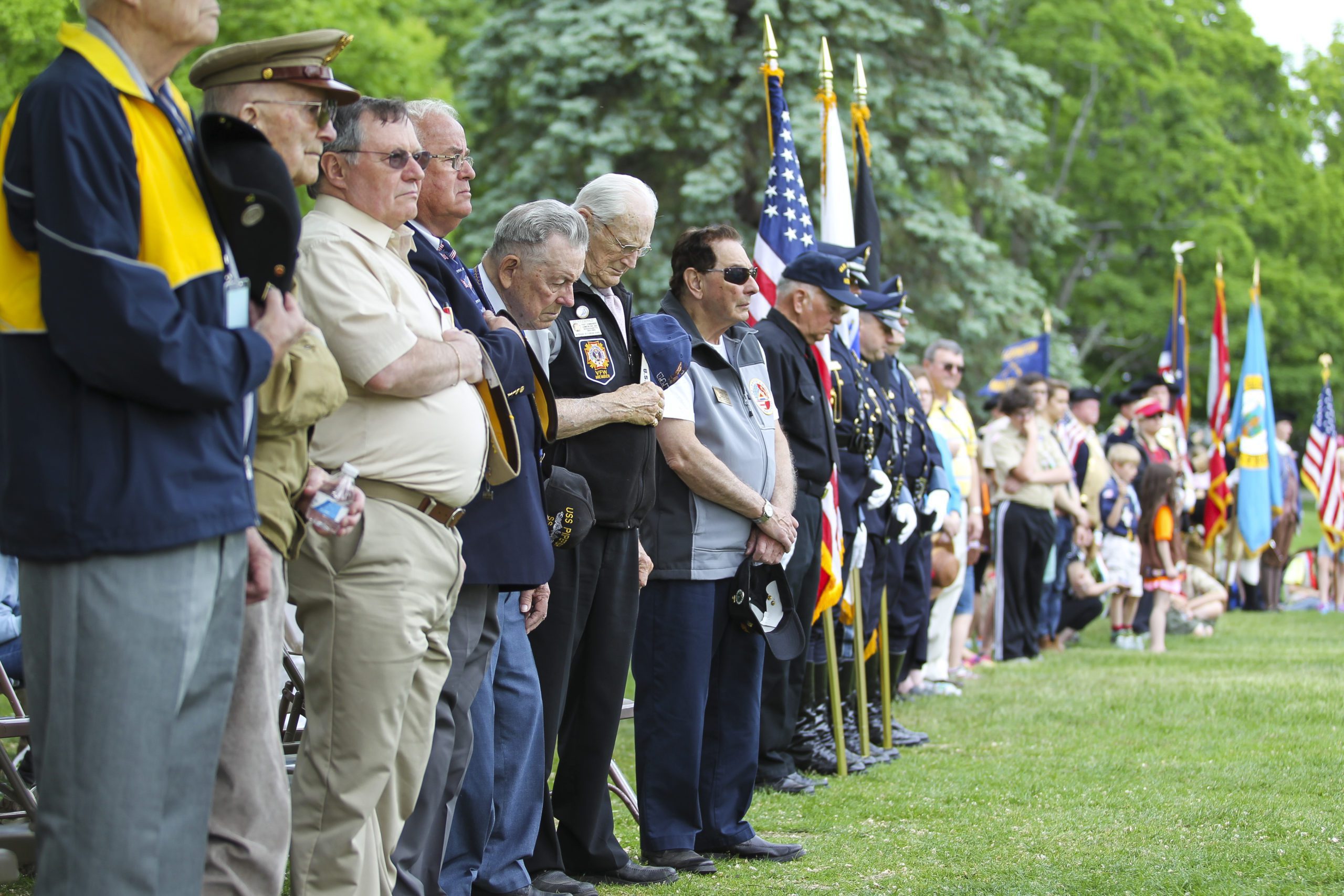 Great Oaks Recovery Center offers a wide range of veteran mental health services through our Tactical Recovery program. Our center is certified as a Veteran Ready Healthcare Provider Organization by Psych Armor. Our mental health care for veterans aims to support recovery and help veterans live meaningful lives in their communities and achieve their full potential.

We provide safe, professional, and confidential services to our clients at our residential facility.
The Tactical Recovery program at Great Oaks focuses on each client’s specific issues, including past traumas. Great Oaks Recovery Center treats the whole person: body, mind, and spirit.

For more information about the program or to start the process of admitting to one of our facilities, please contact Admissions at (877) 463-3553.