Detoxing from alcohol allows the body to cleanse and free itself from dependency. Read on to learn more.

What Is Alcohol Detox?

Alcohol detox is when you completely stop drinking alcohol in order to remove it from the body’s system. Detox from alcohol is usually one of the first steps in a recovery program for those who struggle with an alcohol use disorder (AUD) and other comorbidity associated with alcohol abuse. 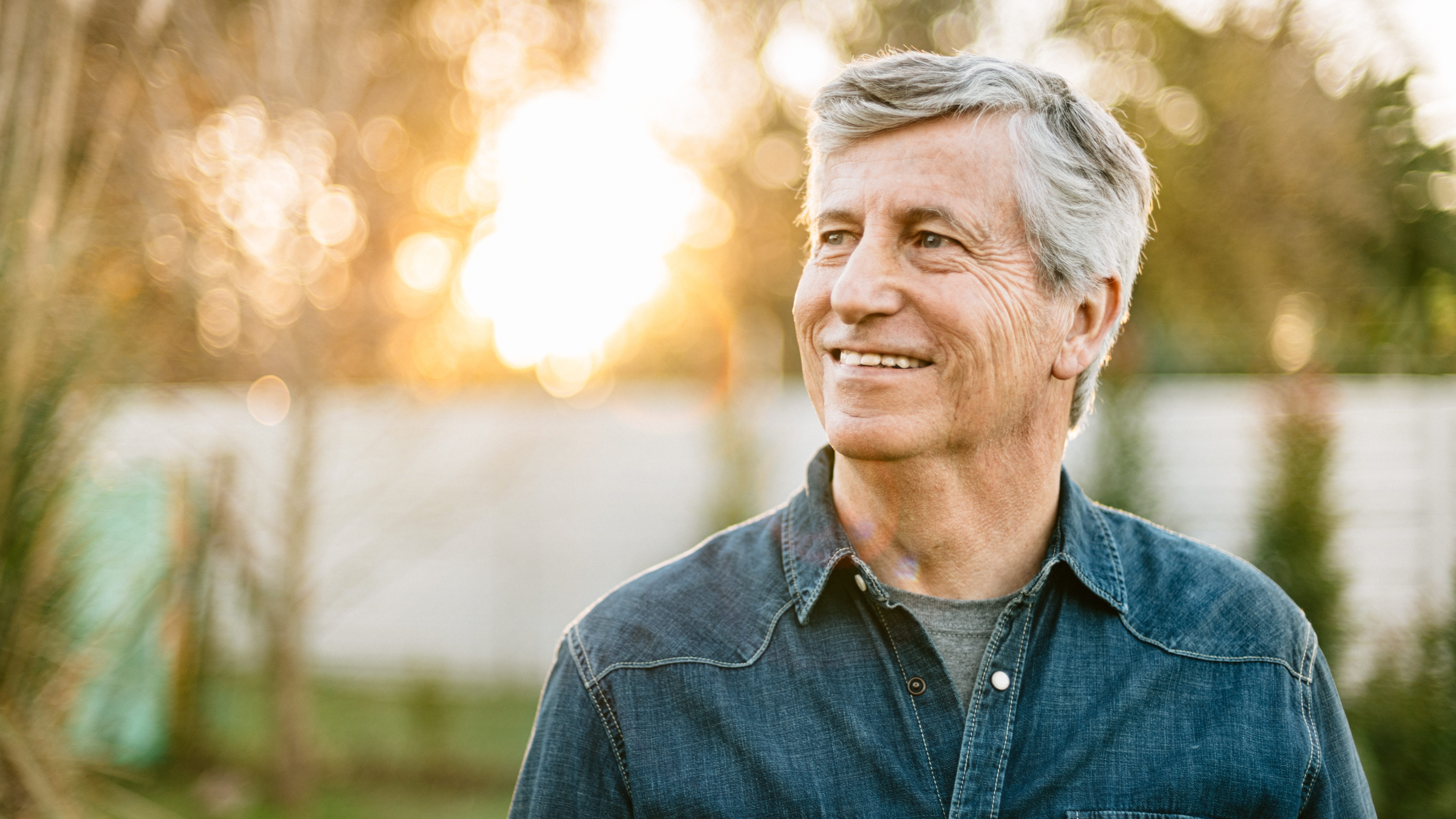 Alcohol detoxification treatment is a necessary step in treating AUD. Alcohol detox symptoms occur during this time and can range from uncomfortable to severe. This form of treatment can help make the process of recovery as safe and comfortable as possible to get the best results.

How Long Does It Take To Detox From Alcohol?

The length of detox varies based on the individual’s biological makeup and the severity of the drinking disorder. More severe drinking problems will likely result in alcohol detox symptoms that are more extreme and last longer. While alcohol detoxification symptoms aren’t always severe, proper alcohol withdrawal treatment is recommended to ensure safety and high success rates.

Alcohol withdrawal typically starts within a few hours to a few days after detoxing begins. Withdrawal symptoms usually last between three days up to a week. After alcohol detox treatment, a longer recovery program is recommended so treatment centers can provide therapy and other resources that help maintain sobriety long term.1

Why Is Alcohol Detoxification Important?

Alcohol detoxification is an important first step of the treatment process to get alcohol out of the body’s system. When someone struggles with a drinking problem for a long time, they start to build an alcohol dependency. Alcohol can create both a physical and psychological dependence that makes it hard for someone to stop drinking on their own.

Alcohol withdrawal detox help those with AUD go through withdrawal symptoms and work through their dependence on drinking. After completing a drug detox and alcohol detox, the rest of the treatment process can begin to help someone move forward from a drinking problem.

Alcohol detox can feel uncomfortable. Someone with AUD will experience withdrawal symptoms after they stop drinking. This can lead to symptoms like sweating, shaking, nausea, anxiety, and depression. Additionally, strong cravings for alcohol will likely occur, leading to a chance of relapse.

Therefore, going to an alcohol detox center can be very beneficial as it leads to higher success rates due to being in a stable environment without temptations. Around-the-clock medical support provides ongoing assistance, making the detox process as comfortable as possible.

Alcohol addiction signs can manifest both in one’s physical appearance and their psychological reactions.

Some of the most common physical signs of alcohol addiction can include the following:2

Some common emotional or behavioral signs of alcohol addiction may include:2

Alcohol Detox Symptoms and Side Effects

Alcohol detox symptoms can be serious, but proper help and support from treatment professionals can help maintain safety and comfortability.

Many of these severe withdrawal symptoms can be life-threatening if left untreated. Thus, proper treatment and support are vital during detox from alcohol.

There are many common side effects that may occur during alcohol detox. Other more severe side effects can also occur that can be serious if left untreated.

Common side effects from an alcohol detox include:

Delirium tremens are sudden severe changes in the mental or nervous system—one of the more serious side effects that can occur during the detox process. When someone experiences delirium tremens, their brain becomes overstimulated by the sudden changes that are occurring in their body after they stop drinking. This can lead to paranoia, hallucinations, shaking, fever, and seizures. All these symptoms of delirium tremens can be treated by a medical professional; however, if left untreated, they can have more severe and life-threatening effects.3

As mentioned above, there are three detox stages that range from mild to severe. Detox symptoms usually peak after a few days and begin to slow down or stop within a week of quitting drinking.

1st Stage (Mild)
The first stage of side effects usually occurs within eight to ten hours after stopping drinking. These are usually very mild symptoms that feel uncomfortable for most people. During this stage, the most common side effects are nausea, anxiety, insomnia, and mood swings.

3rd Stage (Severe)
The third stage of detox is the most severe and contain symptoms that may require medical attention. Symptoms that may occur during this stage are hallucinations, shaking, severe confusion, seizures, and fever. If you think you or someone you know is experiencing third stage withdrawal symptoms, immediate medical attention is recommended to avoid any negative complications.

The alcohol detox stages usually run along an estimated timeline that can be broken down over the first seventy-two hours after an individual stops drinking.

What Happens Immediately After Someone Stops Drinking?

After six hours of having the last drink, signs of alcohol withdrawal will occur, such as anxiety, nausea, and mood swings. Usually, these symptoms are still manageable, but someone with a more severe drinking problem may experience more severe side effects.

Within twelve to twenty-four hours after having the last drink, more moderate withdrawal symptoms can arise. Hallucinations can also occur at this time for someone with a more severe drinking problem.

After forty-eight to seventy-two hours of having the last drink, acute and severe withdrawal symptoms begin. Delirium tremens are more likely to occur during this timeframe, which is why it is important to watch for serious symptoms as medical attention may be needed.4

While it is possible to detox from alcohol at home, it isn’t always the safest option. Proper precautions and planning must be taken to ensure successful alcohol detoxification.

How to Detox from Alcohol at Home

Experts generally do not recommend an alcohol detox at home since the withdrawal side effects can be very severe. If someone wants to detox from alcohol at home, the best option would be an outpatient alcohol detox or medically supervised in-home detox.5

An outpatient detox provides care through a treatment center at certain times during the week, while the individual can live at home. A medically supervised detox involves hiring a medical professional to stay at the client’s home to provide care, help, and safety during the detox process.

There are many risk factors that can come with an at-home detox. Detoxing at home can lead to a higher chance of relapse since there is less accountability and support compared to an inpatient alcohol detox. It also runs the risk of having health complications due to withdrawal side effects and not having medical support available to help. Some withdrawal symptoms can be life-threatening, so it’s important to be prepared to ensure safety. 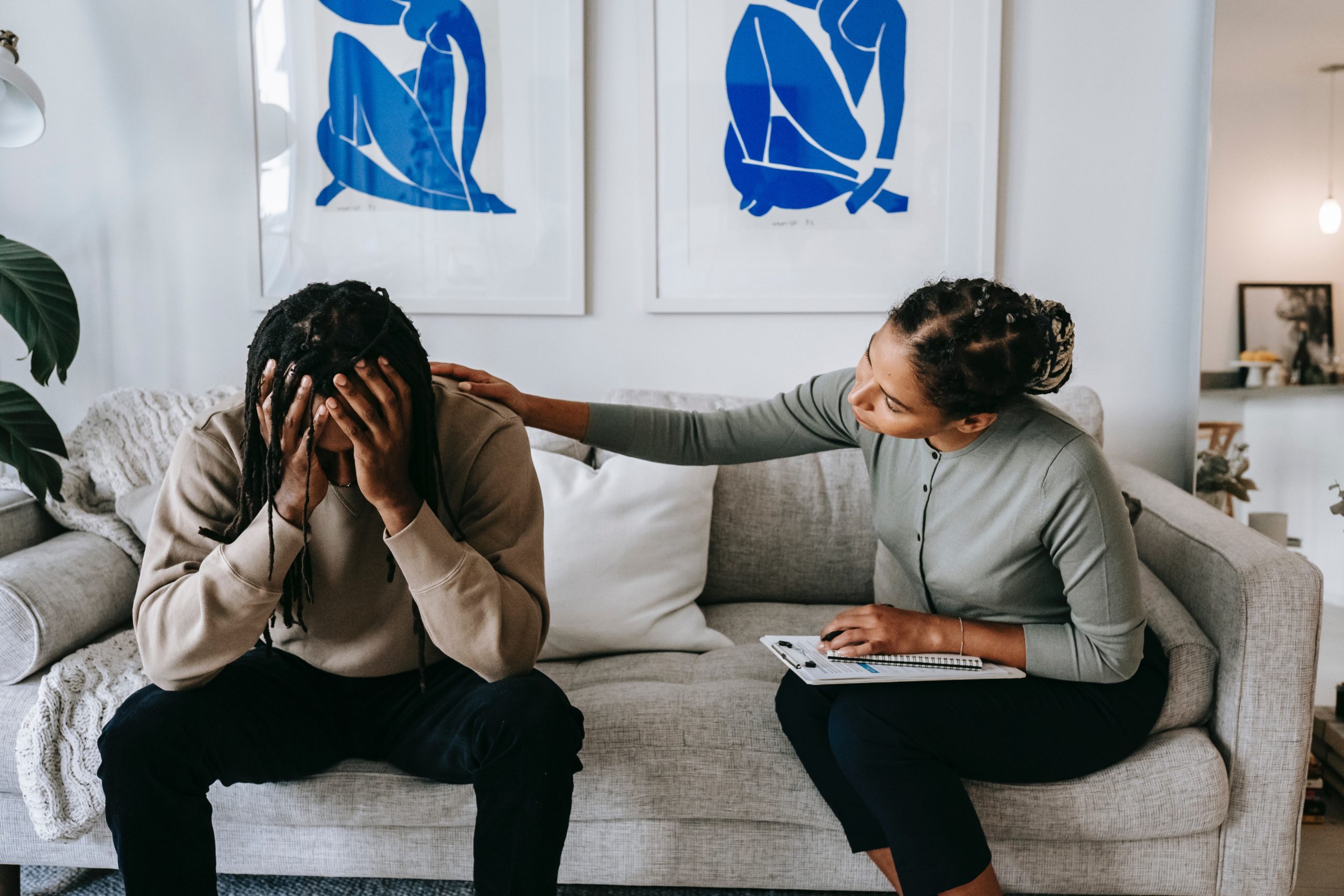 Treatment centers offer a variety of treatment options such as inpatient and outpatient treatment, different forms of therapy, support groups, and medication-assisted treatment.

Inpatient or Residential Treatment
For most people, inpatient or residential treatment is the best option when treating AUD. Inpatient treatment allows individuals to stay at a treatment center for a duration of time while detoxing, receiving therapy, and working on a plan for long-term sobriety. Alcohol detox medications may also be used at a treatment center to help ease withdrawal symptoms and prevent relapse from occurring.

Outpatient Treatment
Outpatient treatment is another option for those with a less severe drinking problem who want to continue living at home while receiving treatment. Outpatient treatment requires going to a treatment center at dedicated times during the week to receive treatment, attend therapy sessions, and work on a plan for continued success.

Our team at Great Oaks understands that a solid and supportive family foundation is crucial to recovery. Our family program is dedicated to teaching techniques to handle conflict, incorporating beneficial practices into one’s life, and creating an honest and loving bond between clients and their loved ones.

Great Oaks is dedicated to life-long recovery, and our continuing care program will help you achieve just that. This program will meet a client wherever they are in the healing process, whether that is planning arrangements in a sober living home, incorporating someone into our outpatient services, or providing access to mentorship and further guidance.