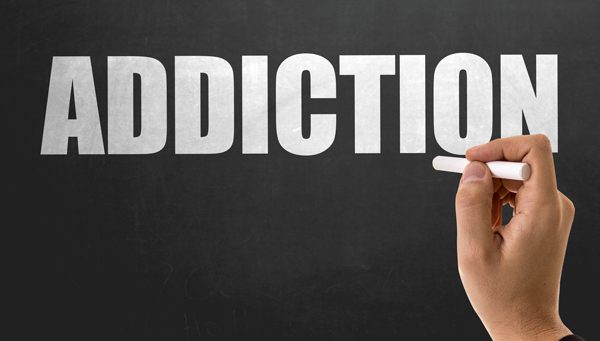 Over the last century, views on the problem of addiction have evolved.

Scientists began researching addictive behavior in the 1930s, and at that time there were many misconceptions about the nature of addiction. The most common of these misunderstandings was that people who were experiencing addiction to drugs and alcohol were lacking moral fiber. In other words, they were people of low standards and little integrity. Another misconception along these lines was that addicted individuals had limited or no willpower. These views, unfortunately, led society to see addiction as a moral problem, rather than what it truly is–a health problem. Punishment, rather than prevention and treatment, was the course taken several decades ago.

On understanding addiction, Nora D. Volkow, M.D., director of the National Institute on Drug Abuse, says, “Groundbreaking discoveries about the brain have revolutionized our understanding of compulsive drug use, enabling us to respond effectively to the problem. As a result of scientific research, we know that addiction is a disease that affects both the brain and behavior. We have identified many of the biological and environmental factors and are beginning to search for the genetic variations that contribute to the development and progression of the disease.”

Understanding addiction means putting aside any personal feelings or experiences that may have prejudiced your outlook.

The National Council on Alcohol and Drug Dependence (NCADD) defines addiction as a chronic, often relapsing brain disease that causes compulsive drug seeking and use despite harmful consequences to the addicted individual and to those around him or her.

Drugs and alcohol act on the “reward circuit” of the brain, namely on a neurotransmitter called dopamine. In a healthy brain, at any given time, dopamine is present in the regions of the brain responsible for controlling movement, emotion, motivation, and feelings of pleasure. Many substances cause the body to dump significant amounts of dopamine into the reward center of the brain, overloading it. Overstimulation of this system generates euphoric effects, and this is where a pattern is usually developed. The user ‘notes’ that taking the drug makes them feel good, so they seek that feeling and that drug to achieve the response they desire. Over time, in response to increased levels of dopamine, the brain attempts to regulate its chemistry by producing less dopamine or even reducing the number of dopamine receptors. The individual then has to keep abusing drugs to force their dopamine function back to a ”normal” level or use more and more drugs to achieve an acceptable dopamine high. Thus, the cycle begins.