Should Parents Drug Test Their Teens? 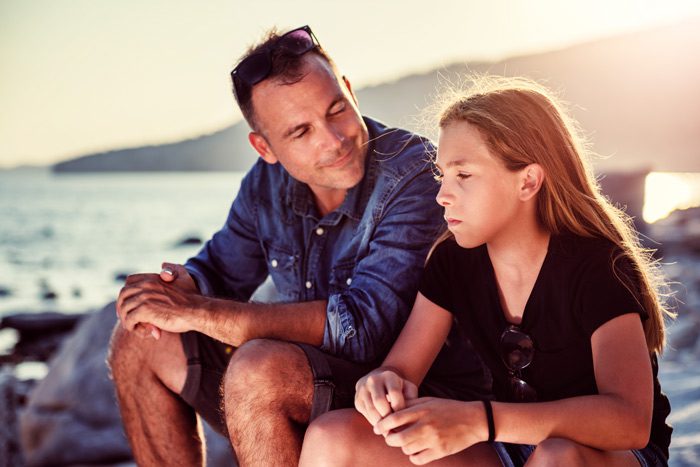 The question of whether parents should drug test their teens is a complicated one. At the root of it is a concern for a young person’s health and safety. Parents need to think very carefully about their reasons for considering the drug tests, their family’s circumstances, and what they will do with the information.

What Do Positive and Negative Results on a Drug Test Mean?

Before we can talk about whether drug testing young people makes sense, we need to understand what these test results mean.

A person can get a negative result on a drug test without being entirely “clean” of drug use. Since this type of drug test looks for drug levels or specific compounds created when a drug is metabolized by the body, the detection window is only accurate within a set amount of time.

The arguments for drug testing teens come from those who believe parents should be proactive and stay on top of the drug issue with their teen.

If a parent feels as though they want (or need) to be in control of the situation, then telling their teen that they will be subject to random drug tests while living at home may seem like a good way to tackle to issue. For some young people, that may be enough of an incentive to avoid drugs altogether. Others may be more inclined to push boundaries and may take a chance on experimenting with chemicals.

Using drug tests is an opportunity to confirm what a parent, teacher, or coach may suspect about a teen: that they are involved with drugs. The testing process may catch a drug problem in the early stages so that a young person can be referred to a drug and alcohol treatment center before the addiction has had a number of years to develop.

The Arguments Against Drug Testing Teens

There are some good arguments against drug testing teens.

No one wants to feel as though they are living in some type of police state, where they can be stopped and asked to take a drug test at any time without notice. This type of environment certainly doesn’t foster trust between the parents and their teens.

If a young person does have a drug problem, the idea that their parents are conducting random tests isn’t going to encourage them to discuss their struggles. Instead, they’ll likely refuse to talk, making the problem worse. A better option may be to take testing out of the picture and encourage the teen to be open when they need help with any problem, including substance abuse.

If You Decide to Drug Test your Teens…

If you are concerned about a loved one’s drug use, Great Oaks Recovery in Egypt, TX, can help. Our residential treatment program offers round-the-clock care in a safe, secure environment. Contact us today to discover more about what we can offer you and your family.

If you or someone you love is in need of alcohol or drug treatment, contact our Houston drug rehab anytime, at (877) 977-3268. We are here to help.