What Non-Addicts Should Know About Addiction 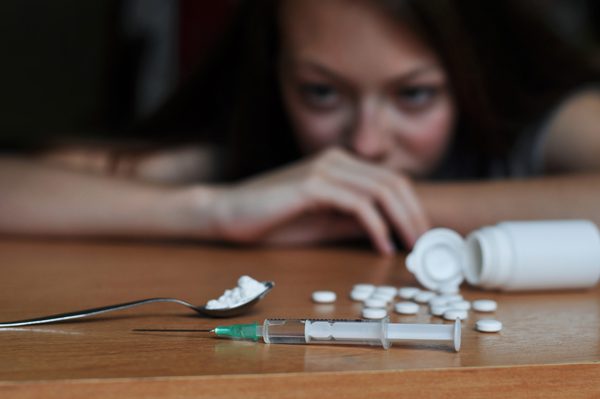 Unless you’ve experienced it yourself, addiction can be difficult to understand.

Watching a friend or family member engage in self-destructive behavior due to drugs and alcohol is frustrating, but it’s important to make sure you’re not letting your own misconceptions get in the way of establishing an open and honest dialogue about starting the recovery process.

Addiction Can Happen to Anyone

Although the majority of people seeking treatment for addiction are in their 20s or 30s, rehab centers see almost as many clients in their 50s and 60s as they do teenagers. Addiction among older adults is often overlooked, especially when it involves the abuse of prescription painkillers.

One recent study found that 23.1% of people1 entering rehab were seeking treatment solely for alcoholism, with another 18.3% seeking treatment for abusing alcohol and another drug. Alcohol may be legal and widely available, but it’s easy for social drinking to turn into a serious problem.

It’s Not Easy to “Just Say No”

Substance abuse creates physical changes in a person’s brain by imitating natural chemical messengers and over-stimulating reward circuits. Drugs and alcohol affect dopamine levels, which play a vital role in feelings of motivation, emotion, and pleasure. Over time, people can build up a tolerance to the addictive substance and require higher doses to achieve the same euphoric effect or even to just feel normal.

It can sometimes seem like addiction is an endless cycle of putting your own needs above those of your friends and family, but people with substance abuse problems suffer tremendous guilt and shame because of their actions. They know they’ve let you down but feel powerless to stop.

People who are Addicted Can’t Quit on Their Own

Addiction isn’t caused by a simple lack of willpower. Even if a person desperately wants to quit, withdrawal symptoms, environmental triggers, and issues associated with co-occurring mental health disorders, such as anxiety and depression, make it almost impossible to quit without professional help.

Relapse Is Unfortunate, But Normal

Recovery is an ongoing process that requires tailoring treatment to each person’s unique needs. Just as people who are trying to lose weight often go through several diet and exercise plans to figure out what works best for them, recovering substance abusers don’t always find the right treatment on the first try. An addicted person who relapses isn’t any more hopeless than someone who binges on ice cream and pepperoni pizza after a week of low-calorie eating.

In the media, you often hear dramatic stories of addiction recovery after someone lost job, spouse, and kids or ended up incarcerated after turning to a life of crime. While this type of story is compelling, a person doesn’t need to hit rock bottom to seek treatment. In fact, early intervention often makes it easier to start the recovery process.

Treatment Does Not Need to Be Voluntary to Be Successful

If a person with an addiction realizes they need help, this desire to change should be celebrated. However, involuntary treatment can still be effective. Studies comparing the success of court-ordered rehab to voluntary treatment have found that long-term sobriety rates are similar in both cases.